WELCOME TO OUR BLOG

Making a Measurable Impact: How Partnering with a Digital Agency Transformed Madfish Grill 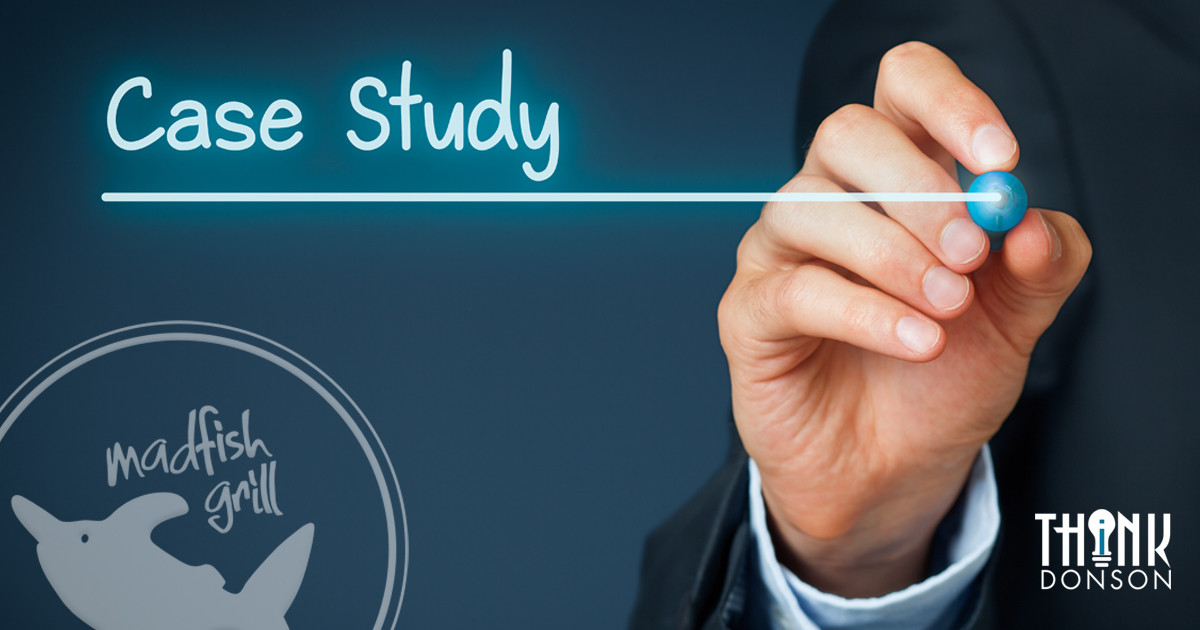 It can be hard for local restaurants to partner with digital agencies. Some have had bad experiences. Others try to handle it all in-house. Many are just so overwhelmed that they just can't think about building a digital presence.

And then there are restaurants like Madfish Grill in Sarasota, Florida.

The casual seafood joint sits just outside the city hub and about six miles from the beach on the Western edge of the state. It began over 20 years ago, in a restored bank building "out east," serving up creole and Caribbean-influenced dishes to all kinds of guests. Their menu offers a little something for everyone. They've got a full bar, daily specials, Sunday brunch, and just about anything else you'd want out of a local spot.

The restaurant has always had a steady following of regulars and first-timers, but they never stopped looking for ways to expand their guest list. Food is best enjoyed with others, and the people behind Madfish have sought creative ways to bring more folks through their doors since the beginning. By partnering with Think Donson, they've found a measurable and sustainable way to increase their reach while maintaining relationships with longtime patrons.

Ben Gough has been running Madfish Grill for years. Before taking over ownership from the original owners, Ben was General Manager and handled the ins and outs of the restaurant's daily operations. He has always been forward-thinking when it comes to advertising. He tried just about everything he could think of to advertise before partnering with Think Donson, a local digital marketing agency.

In the early years, he took out ads in local magazines, offered coupons, and even did a TV spot one time. Later, Ben kept hearing about the value of digital marketing, so he hired a large, SEO-oriented company to optimize their website and occasionally post on social media channels like Facebook.

All these outreaches left him with the same question: how do we know this is working?

The team could only measure success if they had guests bring in a coupon or verbally mention the ad. But that meant always offering discounts or special prices. Marketing costs were piling up. They didn't want to pay to know whether the efforts worked or not.

Meanwhile, Ben was having a hard time communicating with the various companies he had to work with. Each new campaign involved new points of contact that didn't know anything about Madfish Grill. Ben would have to explain their needs, goals, and expectations over and over again. As anyone who has run a restaurant knows, you simply don't have time to dedicate to something like this.

Ben was exhausted and becoming frustrated by the lack of clear results. Something needed to change. He needed someone he could trust, a group he could lift the burden from his shoulders and provide measurable results that showed a clear ROI, and he found that in Think Donson.

More than a Client: Developing a Partnership with Think Donson

The contractor heading up Madfish Grill's web content recommended Think Donson when he told Ben and the rest of the leadership that he would be moving into a different industry. Ben met with Gary and Felicia, the couple behind the agency, and immediately felt a connection. Gary's ability to strategize campaigns and quantify results mixed well with Felicia's creativity.

The agency has simplified the restaurant's digital marketing while providing them with clear, measurable results. Ben trusts them to take the lead and values their individual skills. He can tell they care about his success, not just their own. Ben trusts them.

The numbers show that the trust is warranted, too. Using Think Donson's customized reporting dashboard, Ben can easily get the insights he always longed for. Turns out, the efforts are working.

Think Donson focuses on the restaurant's email campaigns and social reach. With an ad spend of only around $100 a month, Madfish Grill is seeing nearly 10,000 monthly impressions. Their overall monthly Facebook reach has grown to well over 40,000 and their email list has a steady growth of 200 new subscribers a month, leveling out just under 5,000 total today.

The numbers give Ben the proof he was looking for. He no longer has to spend extra on coupons and discounts just to measure a metric. He has the evidence in front of him, in an easily accessible dashboard. But that's not the most valuable thing to the restaurant owner anymore.

What Ben really loves, what sets Think Donson apart, is their investment into Madfish Grill. "I feel like Think Donson is our partner," he says, noting how Gary and Felicia are willing to meet with him whenever he needs it. He had heard the stories of big, national agencies. Small clients like Madfish Grill would hardly get email replies, let alone phone calls or face-to-face meetings. It's not like that with Think Donson. They work one on one with Ben, helping him get the most out of his digital marketing efforts.

In an industry that seems to constantly change, Gary stays ahead of the trends. He regularly sends Ben articles and updated ideas, showing how they'll implement the latest best practices with Madfish Grill. Felicia regularly updates designs and ad graphics. Even though they post something nearly every day, Ben explains that "she never lets things go stale." He doesn't need to give much direction or hassle them to meet deadlines. They create the strategy, build an editorial calendar, and have complete freedom to do what they do best. They've proven their trustworthiness. Now, he's freed up to focus on the restaurant, and he's got big plans for the future.

Expanding Beyond the Restaurant Walls

Like most service-oriented businesses, 2021 has been a challenging year when it comes to staffing the restaurant. But that hasn't stopped Ben from dreaming up big ideas for Madfish Grill once things regulate again. Think Donson is already part of the plans.

Ben wants to embrace other forms of food service beyond the traditional restaurant and beyond seafood. They have experimented already with a pop-up BBQ offering and have plans for some ghost kitchen concepts. Felicia's already designed the logos for these, and when the time comes, Ben will look to the Think Donson team he already trusts so much.

As a longtime restaurant professional, Ben has experienced the challenges of selecting a digital agency. Think Donson has earned his trust with their work, but they started building it before he even became a client. Ben recommends that restaurants looking to make the leap with digital marketing do their research beforehand. Make sure their portfolio shows their ability to work with the unique demands of local restaurants.

Similarly, Ben knows how difficult it can be to actually make the leap. As forward-thinking as he is, he has still had all the same doubts and concerns that most decision-makers have. Will this work for my company? Do we really have the budget to invest in this? And, most notably for Ben, Can't I just do it myself?

He remembers the days of trying to pinch pennies and figure out the marketing stuff himself. They sent "archaic" emails with poor design and ineffective returns. They sporadically posted on social media. They did what they could, but at the end of the day, Ben recognized the value of trusting the experts. That's what he's found with Think Donson, and he has no intentions of going back.

If you'd like to hear how Think Donson can partner with your local business to maximize your reach with measurable results, schedule a call with our team. We'd love to hear about your digital marketing goals and see how we can help you achieve them.

Do You Have All the Pieces to Your Marketing Puzzle?

Defining Local SEO: What is it and why do you need it?

What Can a Marketing Agency Do For You? Traditional Vs. All-Inclusive

By accepting you will be accessing a service provided by a third-party external to https://www.thinkdonson.com/ 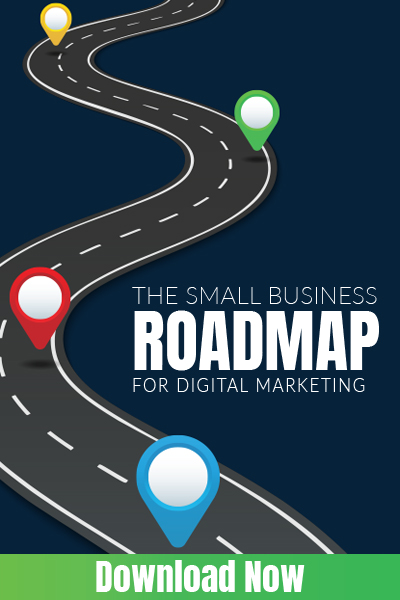